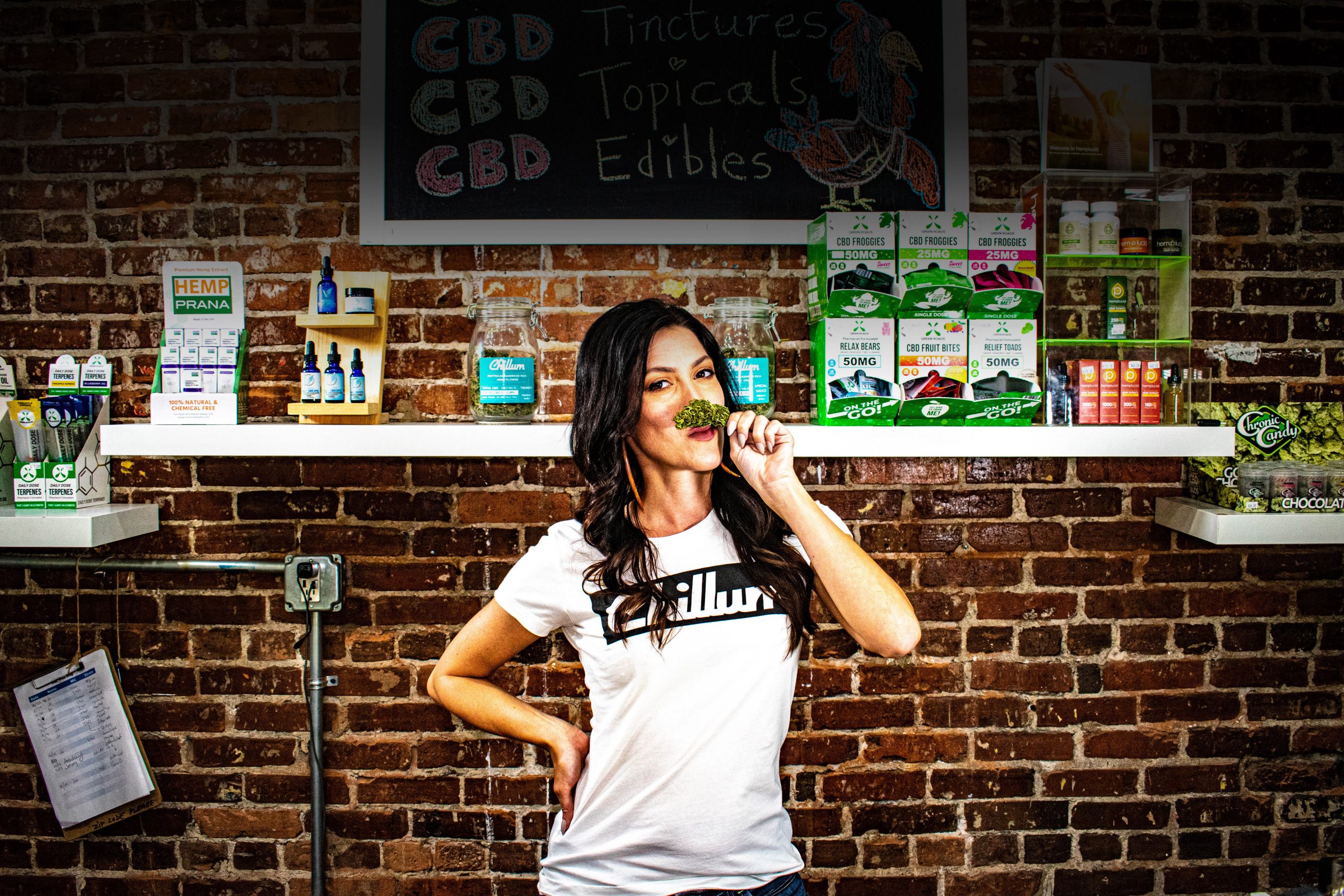 Florida Could Still Legalize Pot Without a Vote

13 Jan Florida Could Still Legalize Pot Without a Vote

Florida’s Legalization of Cannabis efforts have been primarily working to put Adult Use cannabis up for a vote November this year. The bad news is that all the campaigns working towards this have either called it quits or seem unlikely to make it. The good news is that Florida might still have legal cannabis after all.

Sen Jeff Brandes has introduces a bill (SB 1860) that would allow adults, regardless of medical status, to posses up to 2.5 ounces of cannabis flower or marijuana products with up to 2 grams of THC.

“For me this is a liberty issue. We should give adult Floridians the freedom to make their own choices when it comes to cannabis,” Brandes said. “It’s not a matter of if, but when, Floridians will have access to adult use marijuana. This bill allows the Legislature to lead on an issue a super majority of Floridians support.”

Although adult use cannabis would be nice to achieve without the struggle of amending the Florida constitution, there are a few problems with Brandes bill….

What’s Wrong With This Legalization Effort?

Unfortunately, SB 1860 would keep the oligopoly over the medical cannabis system, only the current licensed vertically integrated medical marijuana treatment centers would be able to sell cannabis to adults.  Also, the bill would not allow for home cultivation, at least not right away.  The bill would have the Florida Department of Agriculture and Consumer Studies to perform a study to see what the potential benefits and harms of homegrown cannabis would be.  In order to save taxpayer money, we at Chillum CBD Dispensary would like to suggest simply gathering data from states who have legalized homegrown cannabis, the results would be no harm done.

Although Brandes’ Senate Bill seems to be a bit restrictive, Representative Carlos Guillermo Smith has offered bipartisan legislation in the Florida House of representatives called HB 1389.

In a Facebook where Smith announced the legislation, he claims the bill would:

Chillum Glass Gallery and CBD Dispensary is not a Medical Marijuana Treatment Center and we do not sell marijuana. Any of the products we sell are NOT for the use of cannabis and are sold for tobacco and hemp based CBD use only. That being said we are advocates for reform and are happy to report anything happening in the movement. 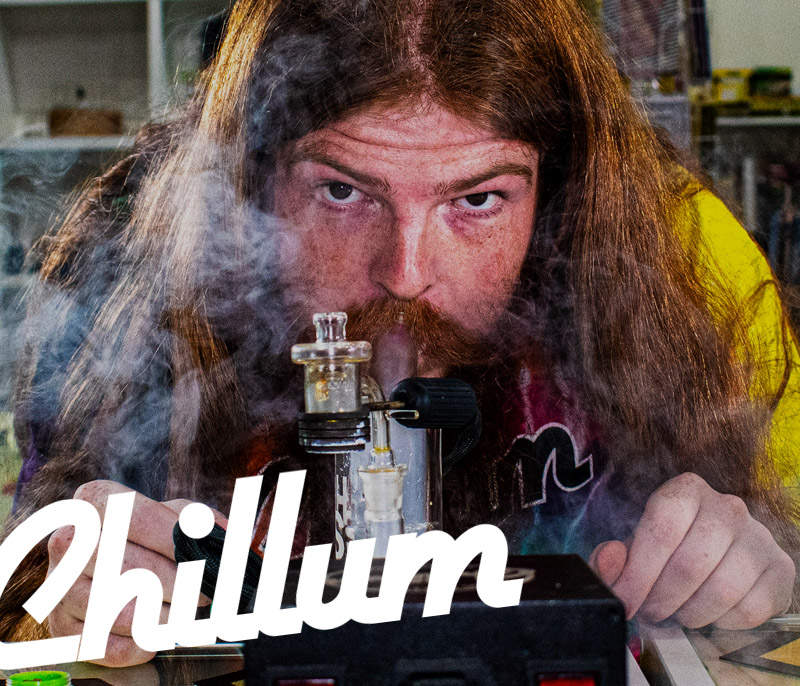 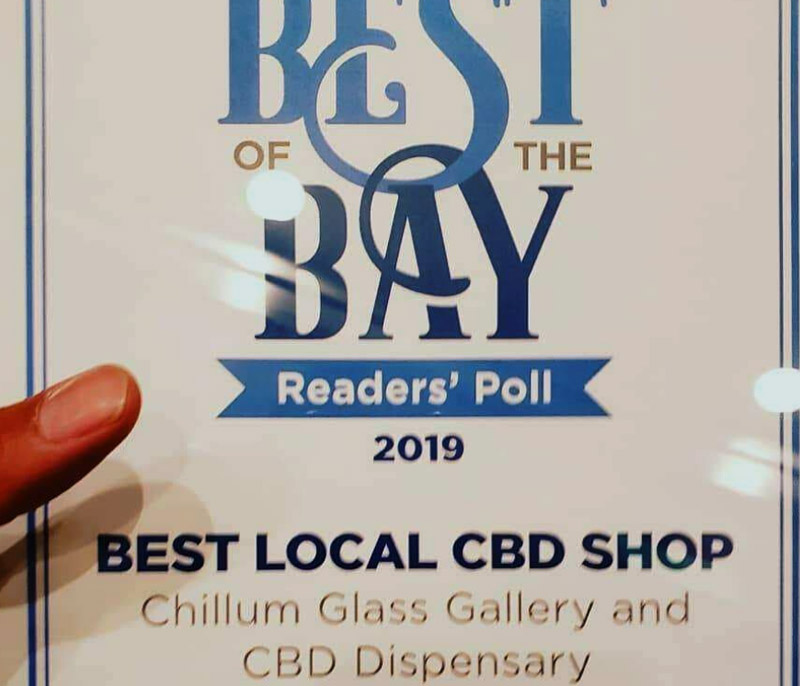